Reflections from an Opera user 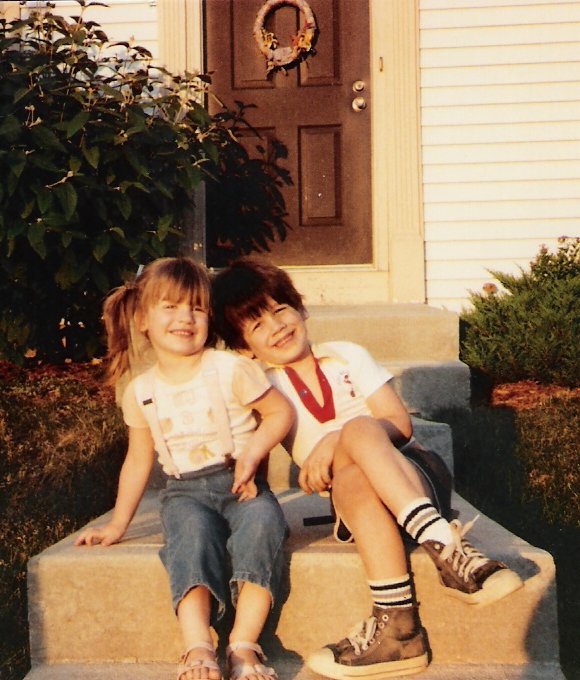