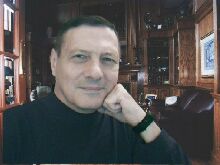 By RVDowning
March 18, 2009 in Command Line, Kernel and Programming